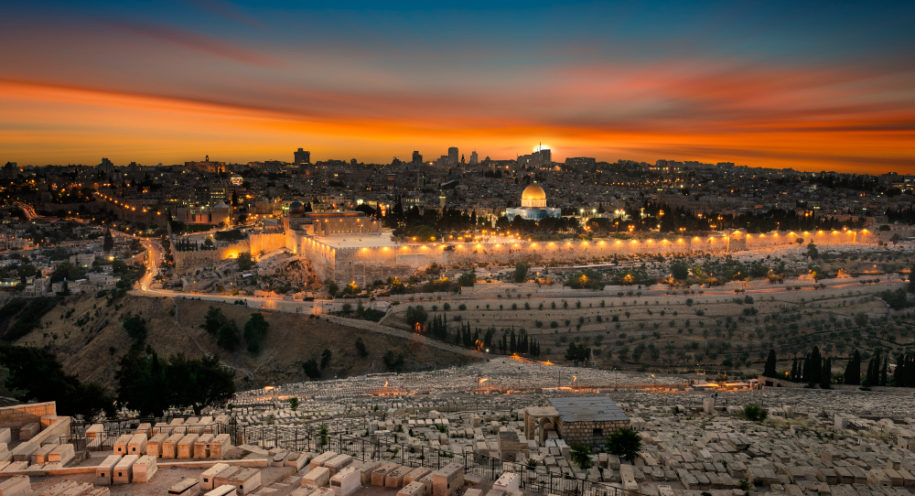 Guided tours of Jerusalem: the ancient Jerusalem, the old quarters of the city, the shrine three world religions, historical sites and museums.

Jerusalem – a city that exists for more than three thousand years, ancient maps depicted as the center of the world. This city is sacred to the followers of the three great world religions. For the Jews, it is the eternal capital of Israel from the time of the biblical King David, the city where Solomon’s Temple was built – the main shrine of Judaism.

For Christians, Jerusalem, the city where the Savior’s earthly journey ended, site of the crucifixion and resurrection of Jesus Christ. Of Al-Quds (so-called city by the followers of Islam), Prophet Muhammad made his heavenly journey on horseback.

For tourists Jerusalem is the central point of a trip to Israel. Conventionally, the city can be divided into three parts: West Jerusalem (populated mostly by Jews), East Jerusalem (mostly populated by Arabs) and the historic Old Town, surrounded by the majestic ancient wall of the 16th century.

Most of the attractions located in Jerusalem’s Old City. It is possible to walk along the wall and see all the four quarters of the old city from the top: Jewish, Muslim, Christian and Armenian quarter. 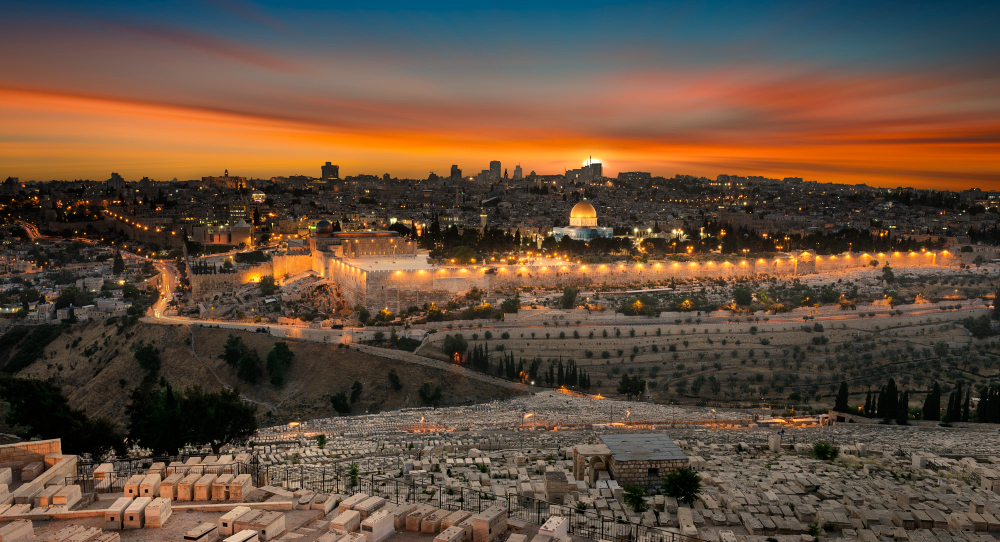 In the Jewish Quarter of numerous synagogues and yeshivas (religious schools) are combined with expensive mansions, successful businessmen, boutiques and art historical monument galereyami.Glavny quarter as well as the entire Jewish civilization – the Western Wall. This is the only surviving part of the complex of the Temple of Solomon was destroyed by the Romans in the I century BC, the only thing that remains of the retaining wall of the Temple Mount. Almost two thousand orthodox Jews come here with a sense of sorrow for the lost Temple, so often referred to as the Western Wall Wailing Wall. In the Jewish quarter, you will walk through the Roman Cardo street, visit the ancient synagogue of Hurva Synagogue Rambam Synagogue Rabbi Yohanan Ben forswear. Special impression you get from the Western Wall Tunnel (Hasmonean tunnel).

Christian shrines are concentrated in the Christian Quarter, which we go through the Lion Gate, and get on the Via Dolorosa, Jesus’ last journey, he was carrying his cross to Calvary. For the Christian believer is the main route into the walls of the Old City. It is best to go down this route, along with a guide, without which it is very difficult to understand in the labyrinth of alleys. Way of the Cross goes through the place where Jesus was condemned to crucifixion, at the Chapel of the Church of Condemnation and Flagellation, the Armenian Church of Our Lady of the Great, where Jesus met Mary. 14 stops of the Cross will lead us to the Holy Sepulcher, for the monumental walls that hidden place of the crucifixion – calvary, burial and resurrection of Jesus.

Mount Zion is located outside the Old City. It is necessary to visit the magnificent Catholic Church Dormition, built on the site of the home of John, the beloved disciple of Jesus, which was the Assumption of the Virgin. Near this temple, the synagogue is the Tomb of King David. In the same building, on the second floor – the room, indicating the location of the Last Supper of Jesus with his disciples on the night before his arrest. 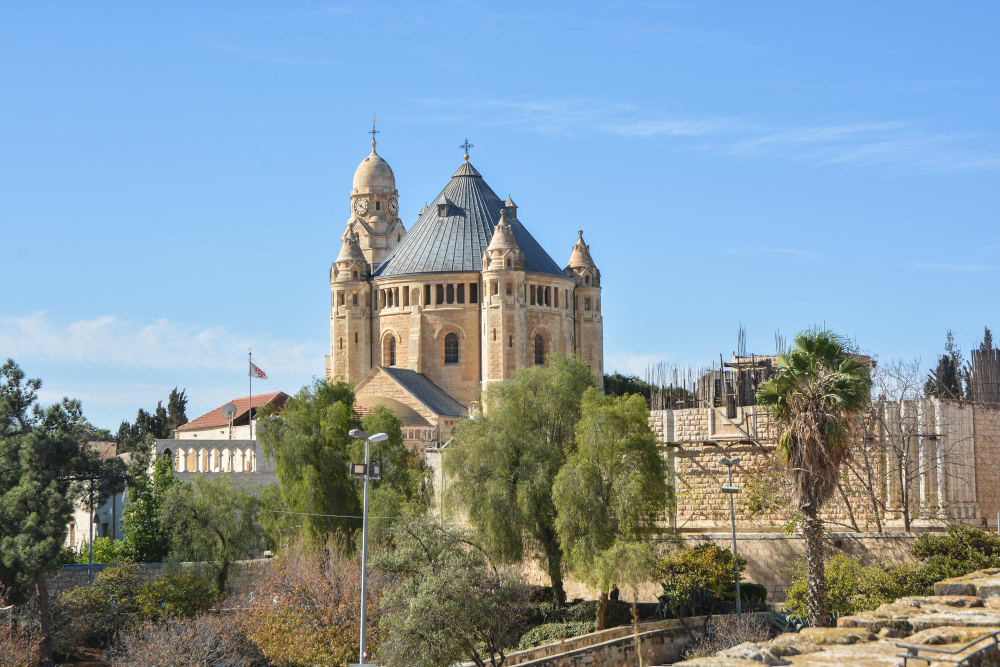 The Garden of Gethsemane

The next point of our route is the place of the arrest of Jesus – the Garden of Gethsemane and the two temples built in this famous place: the Catholic Church and the Orthodox Church of the Agony of Mary Magdalene.

The following are the other attractions of Jerusalem, which should be visited:

Yad Vashem – the memorial complex dedicated to the memory of the victims of the Holocaust during the Second World War.

Ein Karem – a suburb of Jerusalem, the birthplace of John the Baptist. We will be able to visit the source of Mary and the famous female Gorny Russian Orthodox monastery, as well as the Catholic Church of St. John in the mountains and the monastery of the Summit, dedicated to the Virgin Mary visiting the City of Judah, as they called Ein Karem.

Israel Museum. The largest and most solid Israel Museum with its rich archaeological collection, a collection of Judaica and works of art – the old masters and contemporary artists. A separate building in the grounds of the museum was built to store the famous Dead Sea Scrolls, and its dazzling white roof has become a symbol of Jerusalem. If you come to us with children, we are happy to visit with you children’s department of the museum, where the nature, history, life is told in a fun way. 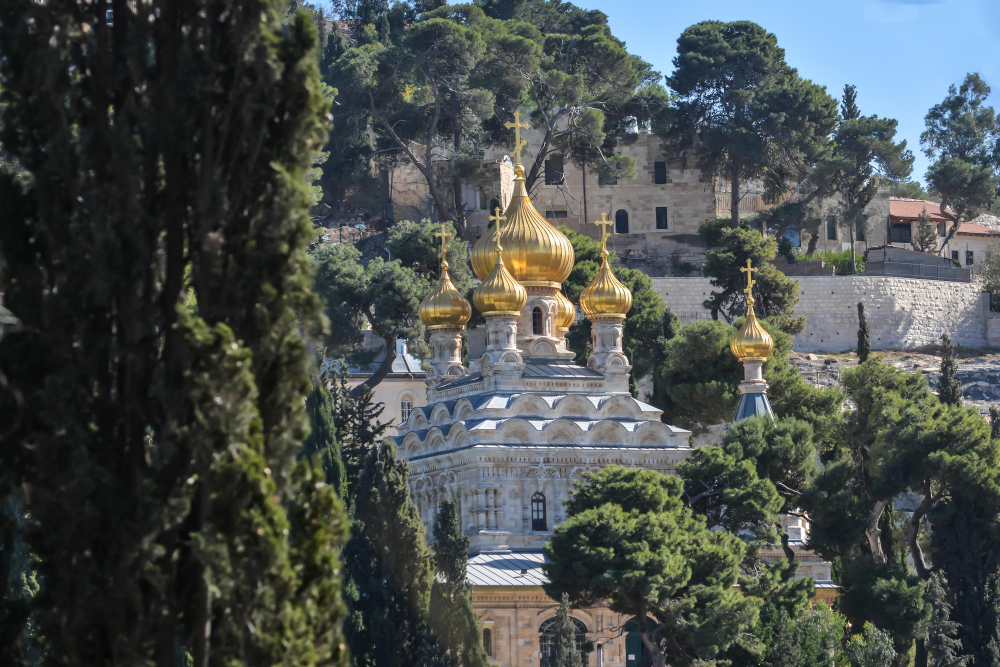 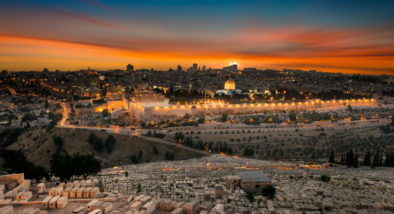 the ancient Jerusalem, the old quarters of the city, the shrine three world religions, historical sites and museums.
… Read More